I’m not sure if this is the sign of a horribly fractured psyche or what, but my characters not only help me with my creative process, but they’ve even been known to make up their own characters. I mean, it’s pretty routine to hear authors talk about characters “taking on a life of their own,” but this is at a whole different level.

Best example is probably Otto, resident geek and aspiring technomage of The Dream World Collective. Partway through the story it became evident that he has a “consortium of highly skilled gremlin and gremlinoid adventurers” that he consults and/or bickers with from time to time. Funny thing is I still get them mixed up—Griphook and Grumbles and Tickleback and…I think there’s another one—but Otto has a live and vibrant relationship with them. He does know that they’re imaginary, though. That’s key. (Intriguingly, so do they.)

The part that really interested me was when Otto’s characters took on a life of their own. In one chapter Otto finds out that Grumbles is married. Otto didn’t know it, and I certainly didn’t. It really took me by surprise, though I suppose it stands to reason that if a character can develop an independent identity to the extent that he’s making up characters, those characters could do the same.

So that’s all fun, but where it becomes useful is in letting those characters who have developed a rich independent identity start pulling their weight in the creative process. I’ve done this in various ways. Sometimes I interview characters to learn more about them and get insight into where their story is headed. Lately I’ve been experimenting with character improv, where I just give two characters a prompt and let them play off each other—this has been a ton of fun and I’ve started releasing some of these as patron perks.

One of my favorites, though, has been holding board meetings with my characters. I basically imagine a boardroom with all of us in it, provide and/or ask around for agenda items, and let the discussion unfold sort of like I would when writing a scene or dialogue. With richly-developed characters it can result in surprisingly productive discussions.

In fact, early on in the development of The Dream World Collective there was a character named Max. During a board meeting he started being a jerk, and we realized we didn’t want him in the story. I think he came to the same conclusion and left. Then we held auditions to fill his spot, and that’s how Alex joined the book. 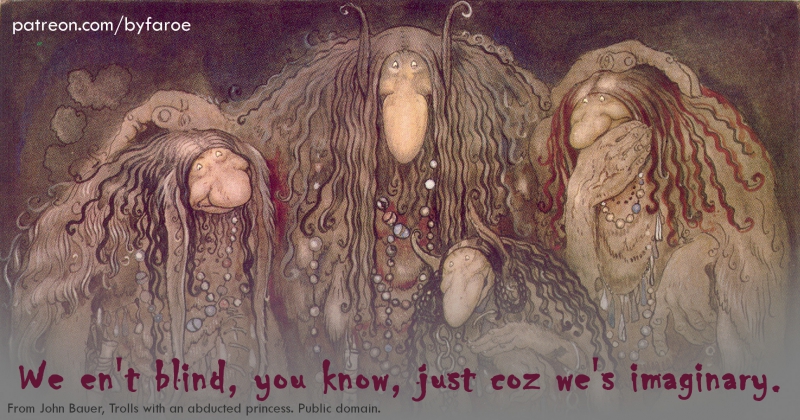