Sorry to go incommunicado on you. May kind of snuck up and pounced. Also I have so many cool things going on that I didn’t even know where to start, so apparently I didn’t, but that’s no way to live. So here’s a quick rundown for now.

I’m so grateful, as ever, to have you all along for the ride. Big things are happening, people. Leave a comment and let me know how you’re doing. I miss you.

The weekend is almost here! Time to grab a good book and a cup of tea (or coffee, or, as the case may be, whiskey) and settle in. To assist, here are some free books I want to share with you. 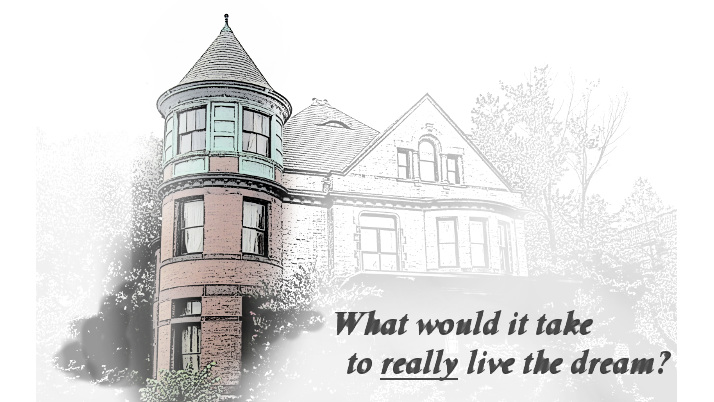 Five friends quit their jobs to change the world. Sort of like Friends, but with more art, geekery, and tea. 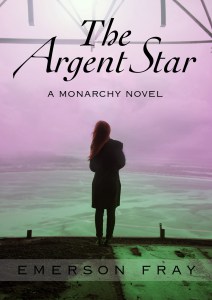 What if your decisions affected an entire universe?

FREE on Amazon today and tomorrow!

Living on the last surviving island on Earth, Ren has put herself on the path to become an archaeologist. She’s defied her father’s wishes and gone out on her own, barely keeping in contact with him as he commands an army somewhere across the universe. And it was all going well until her brother Elian discovered a planet.

Lost for centuries, Novae was thought to be a legend. It vanished years ago and since being rediscovered the Monarchy has stepped in to take over. What Ren didn’t realize was that she and Elian and their father are the chosen leaders of Novae, thanks to a scorched piece of paper that claimed her ancestor named the star Novae orbits.

With suspicion and doubt, Ren is forced leave her life on Earth to go to Novae with her estranged father and rule over the planet she doesn’t think wants her there. Her suspicions are confirmed when she learns there are insurgents hiding in the darkened forests, and her father assigns her a guardian, Sheridan; a woman with a threatening gaze and silent steps.

Now Ren is just trying to stay alive long enough to figure out what the Monarchy is planning for the planet, because she doesn’t believe that they’re on Novae for the good of the people. But going against the Monarchy means going against a government that spans across galaxies, and Ren doesn’t know if she’ll be enough.

Novae is already at civil war that gets worse with each passing day. Ren doesn’t have long before the Monarchy decides to “neutralize” the threat. Will she be able to stop the hostile takeover? Or will her actions ignite a rebellion across the universe?

I’m starting to plan out a couple upcoming projects and I’d love your feedback. Two of them will probably be released in serial form (episodes released regularly then bundled into books or seasons) and I want to figure out what will give the best reader experience.

I’m really excited about the projects. They are, in no particular order:

Here’s what I’m trying to figure out about how to structure them. What do you think? Please leave me a comment – I’d love to hear from you!

For reference, I’m leaning toward something like one 50- to 75-page episode per month, sold for $2.99, with every 6 (or maybe 12) episodes bundled into a book/season/novel and sold at a discount.

If you know anyone who loves serials, please send them my way so I can get their feedback too. Thanks!

Also, about yesterday? I ended up writing a thousand words yesterday and a thousand today. Haven’t made up for Monday and Tuesday, but it’s good to be back on track and adding to Frobisher.