Yesterday I had the great good fun of appearing at Chesapeake High School in Pasadena, MD to give a talk with Bill on co-authoring to make a difference, where we read from our work, talked about our process and why we write, and answered questions from the students.

It was so lovely to meet creative, interesting, book-loving students and to share the fun (and, you know, the crippling insecurities and all) of writing. Thanks to Ms. Cvetic and the Book Club for all the time, energy, and heart you put into this event. 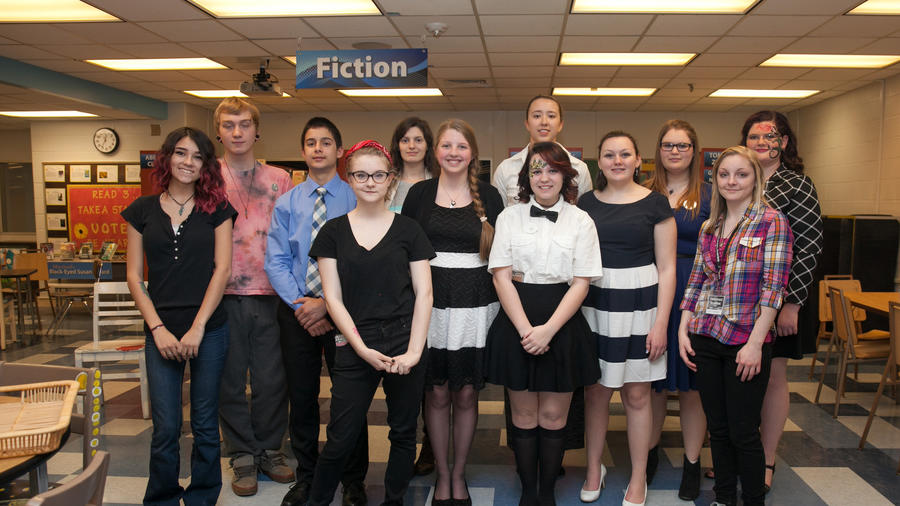 Just wanted to let you know that Hubris Towers is now free on Kindle, Kobo, and Google Play! (And cheap on Nook.) If you’ve been meaning to get around to it, now’s the time.

Please go grab it, tell your friends, etc. This really means a lot to me and I’m super-excited, and I’d love to harness this opportunity to get it higher in even bigger categories to get some real visibility. I don’t like getting all sales-pitch-y, but it’s actually pretty hilarious and readers are loving it. More on that below. Click here to get it. 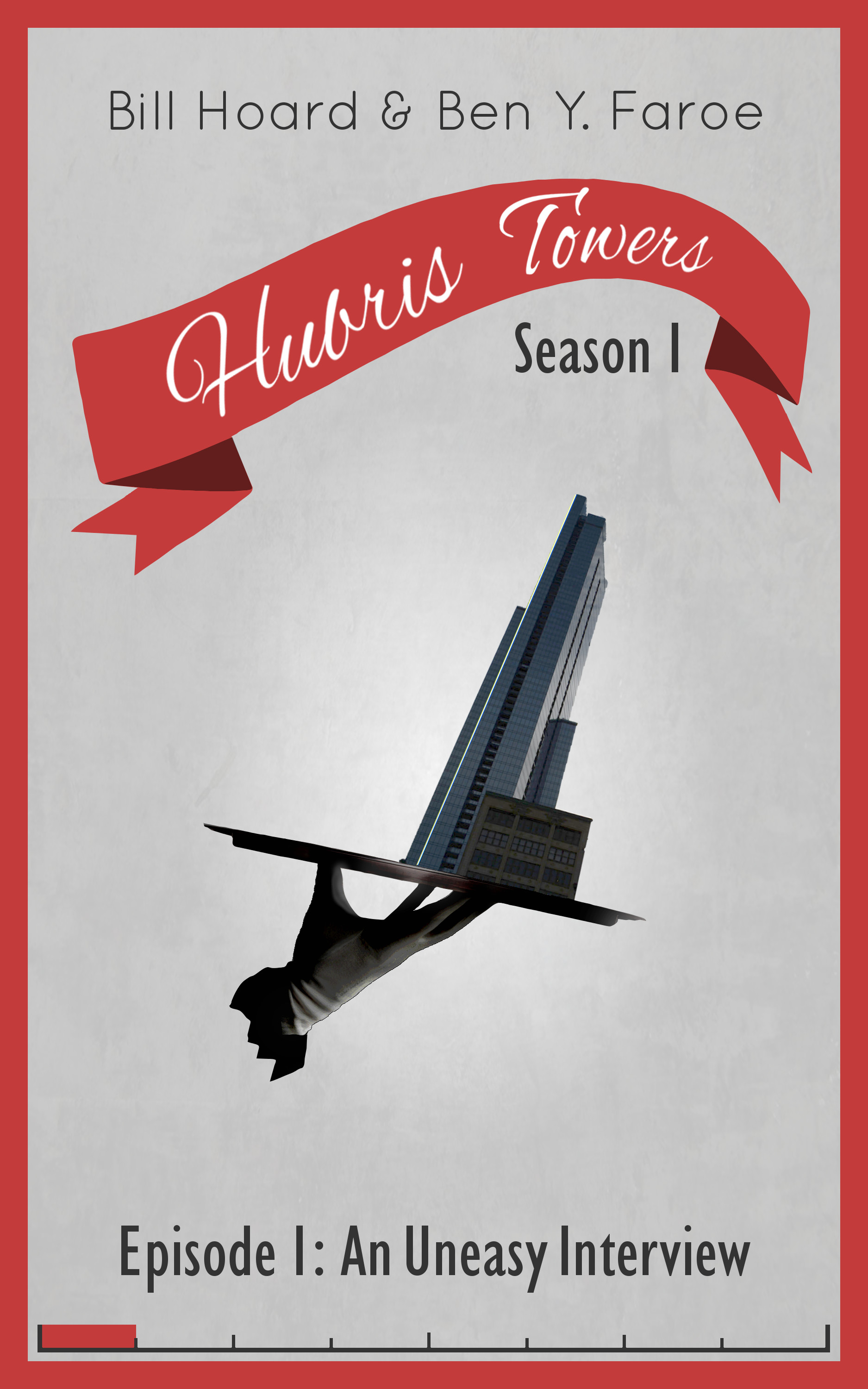 “Luxury living at Hubris Towers: Isn’t it time you get what you really deserve?”

Comedy of manners meets comedy of errors in a new series for fans of Fawlty Towers and P. G. Wodehouse.

“had me laughing so hard that I had to put it down to catch my breath. Crafted with perfect timing, great characters, and hilarious dialog.”

“so funny and endearing”

“snappy, amusing, and lighthearted but not cheesy.”

Get it FREE on Kindle!

Hi friends! May completely snuck up on me. Between a series launch, a string of family visits, and a heavy workload at the day job, I seriously didn’t even notice we were in a new month until about the 10th. It was, frankly, unsettling. Nevertheless, May was full of exciting developments. Let’s take a look.

Seriously! Go check it out!

Bill and I published Episode 1 of our new comedy series. It’s so good! You should totally read it!

2. My first free promo I made The Stone & the Song free for two weekends in May, and—wow! Suddenly I understand why people use free promos!

That was long, so I’m going to keep this quick.

What’s new with all of you? Anything I can get excited about with you? Tell me!

The time has finally come! I’ve been holding back on this for so long and I’m terribly excited to finally get to reveal the new cover for my upcoming comedy series, Hubris Towers!

Before I forget, sign up here to get a note when Hubris Towers comes out.

This is one of the funniest things I’ve written in a long time. One of our test readers almost hurt himself from laughing too hard for too long. I’m desperately trying not to spill the beans and just share all the funniest parts prematurely. But I do want to give you a better idea of what it’s about. Here’s my best attempt to date. See also Bill’s take.

I’m really proud of the cover. I designed and created it myself and, in classic bootstrapping style, did it all for free with images licensed for commercial reuse with modification and free image editing software. (GIMP 2, if you’re curious.)

To be fair, I got sucked in and let my perfectionist/fiddly side take over, so I probably spent 12-ish hours on it in total, which is not really optimal as a major side-goal with this project is to see how much we can streamline and minimize the production process. But I had the bulk of the work done in about half that, and the rest was optional fun messing around. And I’ve got it set up in a way that will let me create the next 7 covers in about 5-10 minutes each (literally), so if we think of it as laying infrastructure that’s still not too bad in the balance.

The progress bar at the bottom is something we decided to try out just for fun. It shows how far into the 8-episode season you are. I’m nervous some people will find it confusing, but Bill and I decided that it fits with our ideals as authors who are willing to try new things and play with convention.

Overall we were going for a timeless, fairly iconic, stylized look but one that still communicates that the story is set in the modern day. I drew inspiration from a type of cover layout that’s common in comedies and mysteries from a while back, and still used (albeit usually with a rather updated look and feel). Clean fonts, maybe an extra design element or two, but primarily a name, an object/image, and a title. 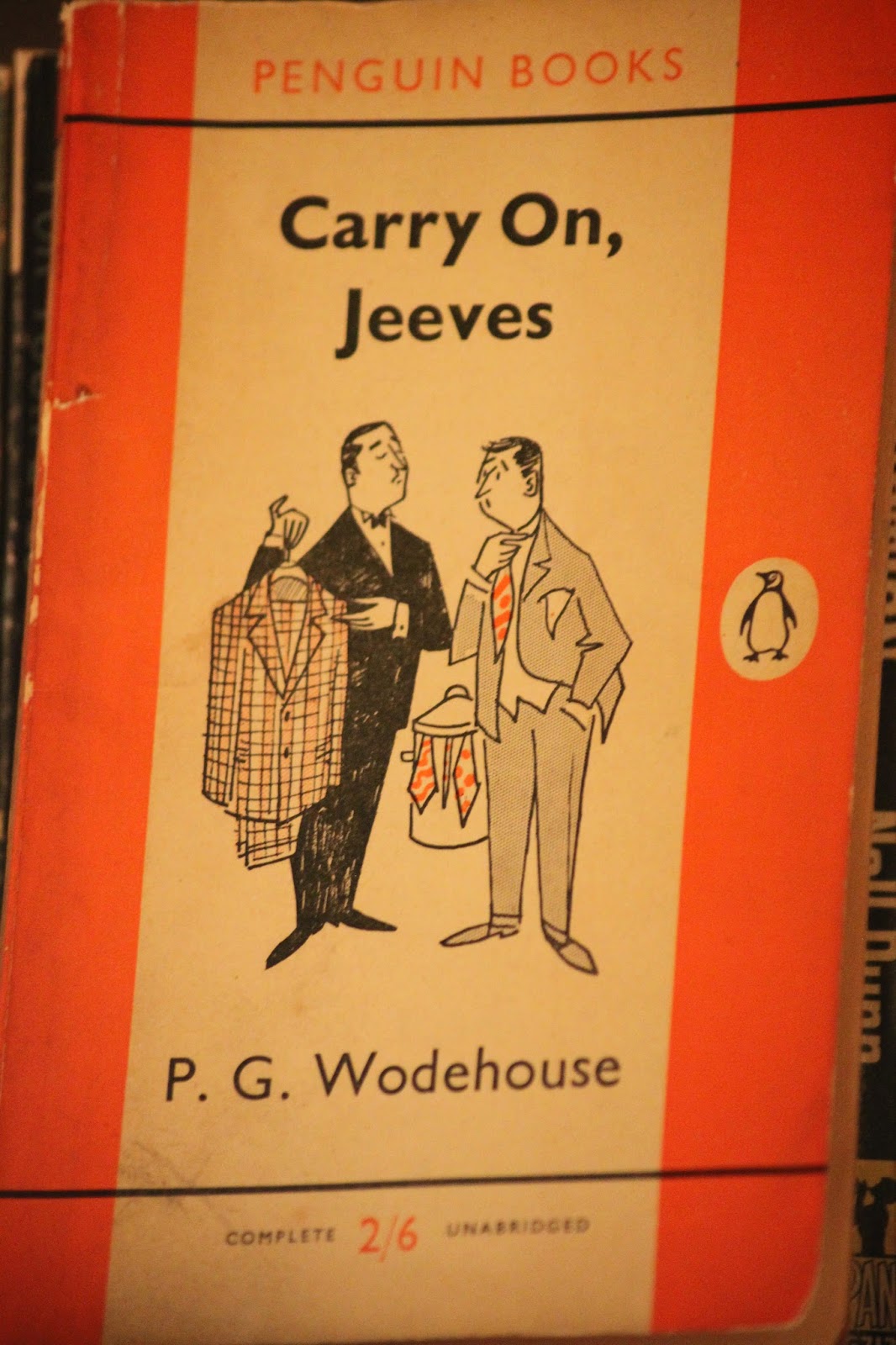 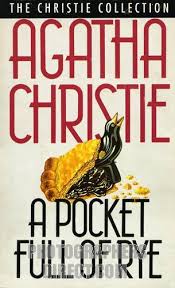 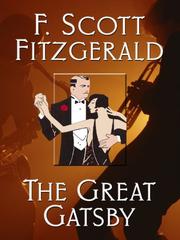 Silhouettes reinforce the iconic look, while a cartoony or unreal element helps signal that it’s a comedy. 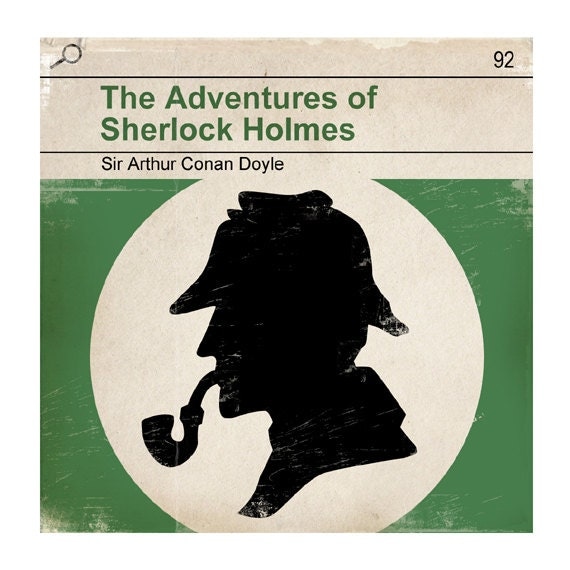 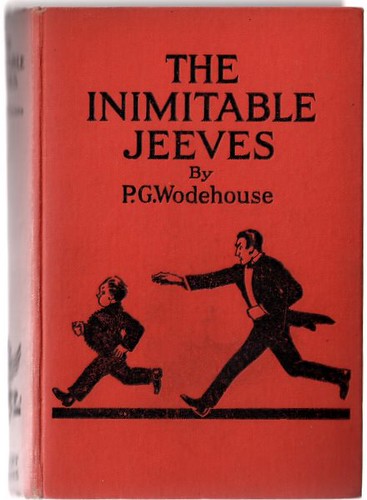 The hand with serving tray hints at the subject matter—the main character Jimmy Acorn trying to get a job as a concierge at a new luxury condo complex—and the modern skyscraper reinforces that while also helping set the scene in the modern day. The bold splash of color is eye-catching, including a bright thick border that will work well in thumbnails. (I’ve got an alternate version with a single pinstripe border and gray edge that I think will look stunning on larger, paper covers.)

I have a couple really exciting things to share soon, but I’m exerting all of my patience to wait until they’re actually ready. In the meantime, I’ve added a new preview page for The Dream World Collective at byfaroe.com/dwc. You can get a story synopsis and read a free sample. I’ll be developing it a little more in the near future, with access to even more free chapters, so stay tuned. If you have any ideas about how to make the page prettier, more interesting, or more useful, please let me know in comments. Thanks!

Also, the first episode of Hubris Towers is rapidly approaching! So excited! It’s one of the funniest things I’ve written in a long time. Oh, man. I can’t wait. You’re going to get to meet Billiam! You’re—Ok. Patience. All will be revealed soon enough.

You can sign up for Hubris Towers updates here. Everyone on the list will get a note about a super-secret launch deal that’s going to disappear before we announce the launch publicly. So go do that thing.

I’m starting to plan out a couple upcoming projects and I’d love your feedback. Two of them will probably be released in serial form (episodes released regularly then bundled into books or seasons) and I want to figure out what will give the best reader experience.

I’m really excited about the projects. They are, in no particular order:

Here’s what I’m trying to figure out about how to structure them. What do you think? Please leave me a comment – I’d love to hear from you!

For reference, I’m leaning toward something like one 50- to 75-page episode per month, sold for $2.99, with every 6 (or maybe 12) episodes bundled into a book/season/novel and sold at a discount.

If you know anyone who loves serials, please send them my way so I can get their feedback too. Thanks!

Also, about yesterday? I ended up writing a thousand words yesterday and a thousand today. Haven’t made up for Monday and Tuesday, but it’s good to be back on track and adding to Frobisher.